This new service is freely accessible from the EMODnet Bathymetry portal (tiles.emodnet-bathymetry.eu), for integrating into your favourite application, along with the Get Capabilities document and a demo viewer to zoom in on every detail. It is available in various projections, e.g., non-projected coordinate system, Web Mercator, Inspire compliant projection and projections adapted to both poles.

Global map of bathymetry and topography 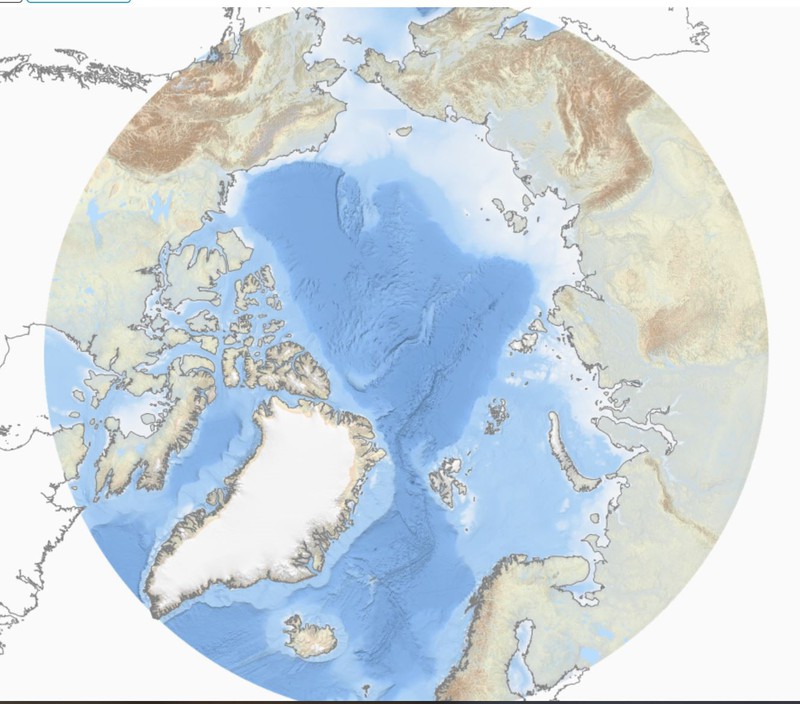 It’s global. This first edition of the EBWBL has a global coverage and combines the General Bathymetric Chart of the Oceans (GEBCO) gridded data and the EMODnet Bathymetry Digital Terrain Model (EMODnet DTM) at the highest resolution as a Web Map Tiles Services (WMTS).

It’s fast. WMTS is displaying pre-rendered images served from a web server, which means it is less computationally demanding and faster than rendering images in the browser, a benefit over technologies such as WFS.

It’s accurate. EBWBL provides access to the pre-rendered tiles of the most reliable and publicly available bathymetric dataset. The service is planned to be maintained and updated on a regular basis. Lakes are nicely blended in with the landscape. The colour scheme is specifically chosen to display enough details in the different depth ranges. On land, the same fine details can also be discovered.