Compared to the previous phase even more hydrographic services and research institutes have joined the partnership which now counts 41 organisations from 20 countries around the European seas. The meeting also marks the unveiling and publishing of the new EMODnet Bathymetry portal which underwent a major re-styling. Moreover the contents of the portal has been updated to reflect the extended consortium and the new HRSM challenges.

The new phase is coordinated by Shom (France) while MARIS (Netherlands) takes care of the technical coordination. The contract for the new phase between the consortium and the EU (DG-MARE and EASME) officially started at 20th December 2016. 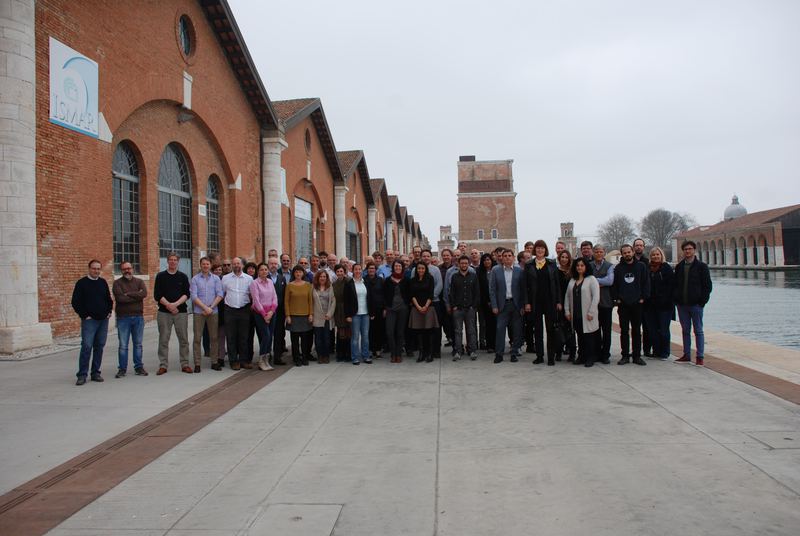